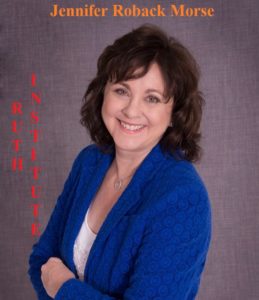 “Given renewed support for the family during an election year and after the COVID lockdown, even a radical group like Black Lives Matter has toned down its anti-family advocacy,” said Ruth Institute President Dr. Jennifer Roback Morse, Ph.D.

Morse noted that the Black Lives Matter Global Network, which founded BLM in 2013, recently removed from its website the statement: “We disrupt the Western-prescribed nuclear family structure by supporting each other as extended families and ‘villages’ that collectively care for one another, especially our children, to the degree that mothers, parents and children are comfortable.”

“This is the standard utopian dogma of the radical left,” Morse said. “Despite the cliché that ‘it takes a village to raise a child,’ children are raised best by mothers and fathers providing a loving home in which they can grow and flourish.”

Morse added: “All of the pathologies which afflict the black community – including crime and drugs – can be traced to the decline of the black family.

“On the other hand, collectively, African Americans are more supportive of the traditional family and man/woman marriage than just about any other demographic. I learned that when I was spokeswoman for Proposition 8 in California, which defined marriage as the union of a man and a woman.

“I don’t think the Black Lives Matter Global Network had a sincere change of heart,” Morse observed. “The founders describe themselves as ‘trained Marxists.’ Wherever Marxists have come to power, from North Korea to Cuba, they have sought to replace the family with the collective, be it the state or the party.

“Still, its move is an unspoken acknowledgement of the popularity of the family in these perilous times, and reason why our petition for a pro-family presidential debate is more important now than ever.”

The Ruth Institute is a global non-profit organization leading an international interfaith coalition to defend the family and build a civilization of love. 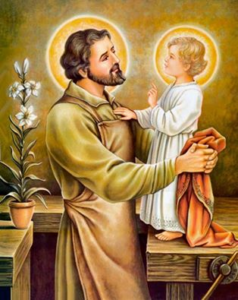